5 Pro Tips For Interior Designing Without Spending Much

Top 5 Clothing Items You Should Avoid During Summers

6 Simple Yet Effective Everyday Fashion Tips Every Girl Should Know

Scope Of Fashion Designing As A Career

The fashion industry has influenced our lifestyle more than we realize. The fashion and style we have today have a background that went through an immense amount of change throughout mankind’s existence. What do u think would have happened if we didn’t evolve? Can u imagine yourself wearing the clothes ancient people wore? ( so glad we evolved ).

Today India is the second-largest textile and garment exporter in the world. Our vast culture and clothing materials play a key role in this industry. Do u know what our ancestors wore before the cloth was invented? Well, they wore animal skins and used leaves and barks to cover themselves.

The cloth was first found somewhere around 600BC in India. People during that time wore a single piece of cloth. Cotton was used widely and women back then wore a cotton saree and men wore a lungi. Cotton today also is considered one of the most comfortable cloth to wear. This fabric is woven, dyed, and spun since ancient times. At present, there is nothing that cotton can’t be turned into. 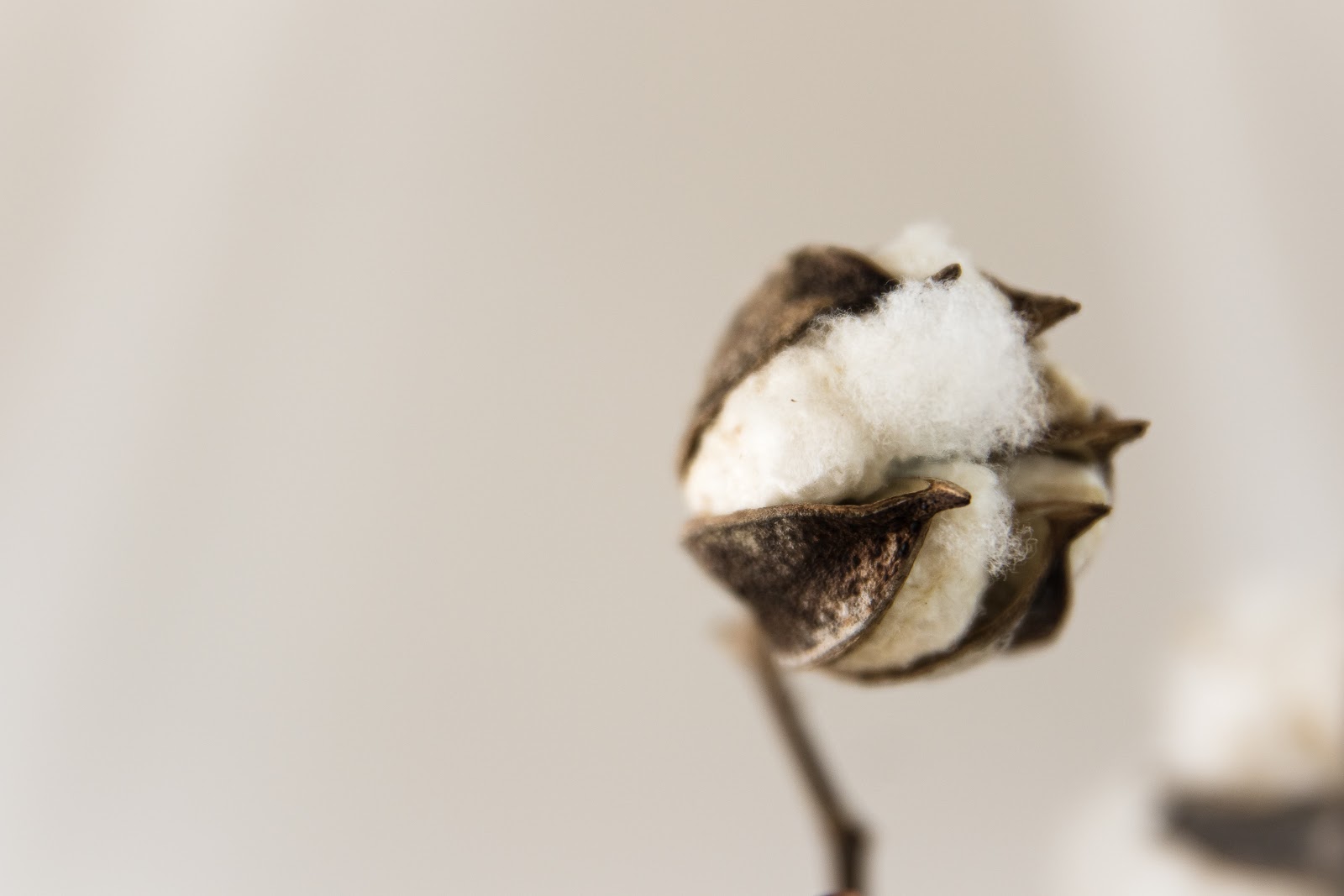 Around the second century AD came the time of muslin cloths(no, not Muslim). Muslin is a cotton fabric of plain weave. The origin of muslin was in Iraq and afterward became popular in Bengal, India. Earlier muslin was known as mumul or malmal. These are handwoven and made with the finest handspun yarns. Muslin used to be considered as a luxury cloth. The use of muslin today is in furniture polishing, dressmaking, and even medicines. It is an organic, healthy, and multi-purpose cloth. During the Mughal empire, this fabric was widely used in dressmaking for the royals. Even today, some places like Bangladesh still hold their tradition of muslin. The reason this fabric was so praised was that it requires a lot of skill and patience. 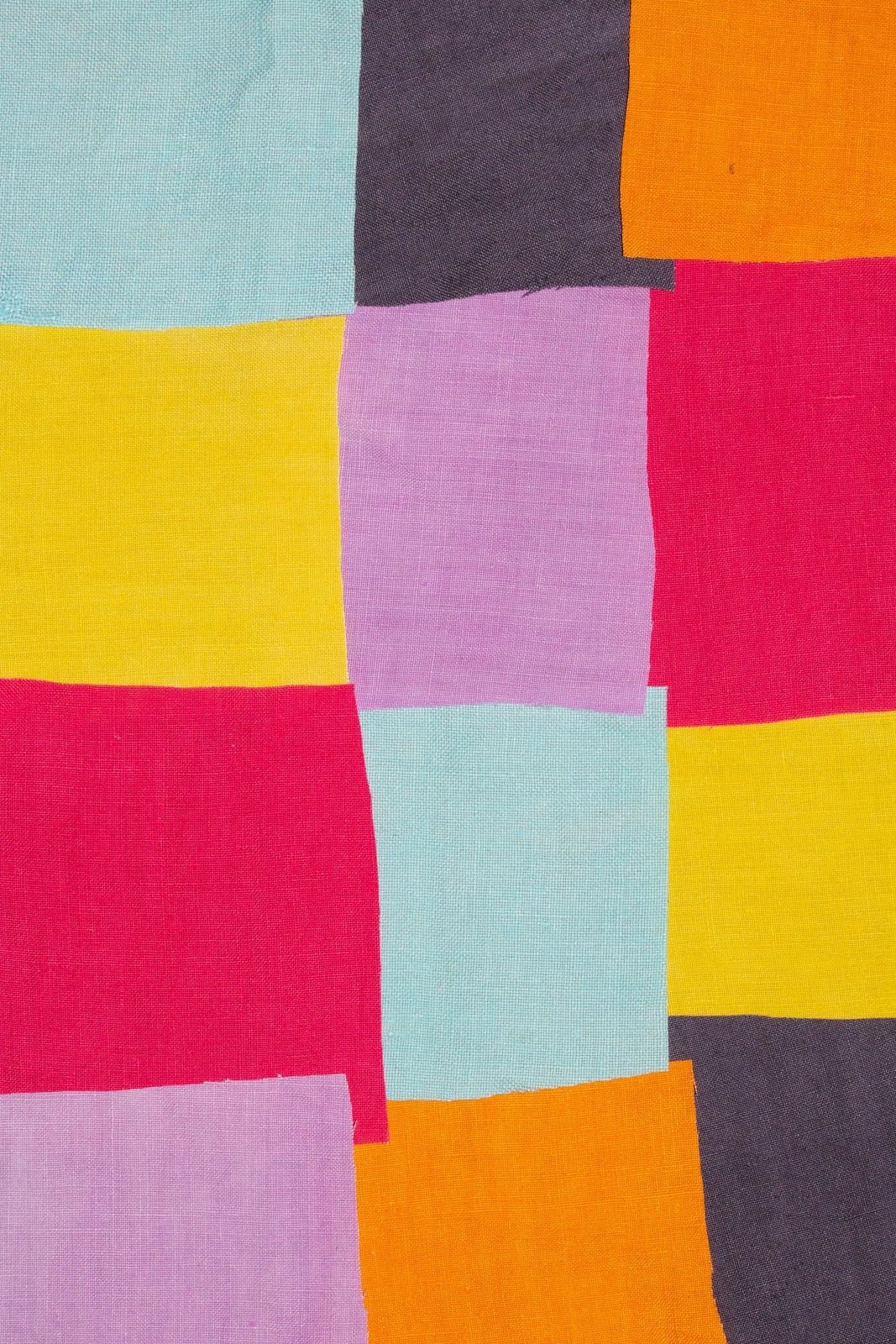 The fashion industry as it is today has been extremely influenced by the British. During their rule, Indian clothing was looked down on. The British made fun of Indian clothes and the culture which made Indians look down on themselves. They no longer wanted to be limited to Indian wear. It was after the British raj we adopted parts of their culture. The changes included a blouse and the inner gown (petticoat) with the sarees which women did not wear before. Also, the gowns, blouses, and flowy dresses women wear at present came from the British. As for the men, to look bold and sharp, they adopted the pantsuit, shoe styles, and blazers which became formal wear even in this generation. 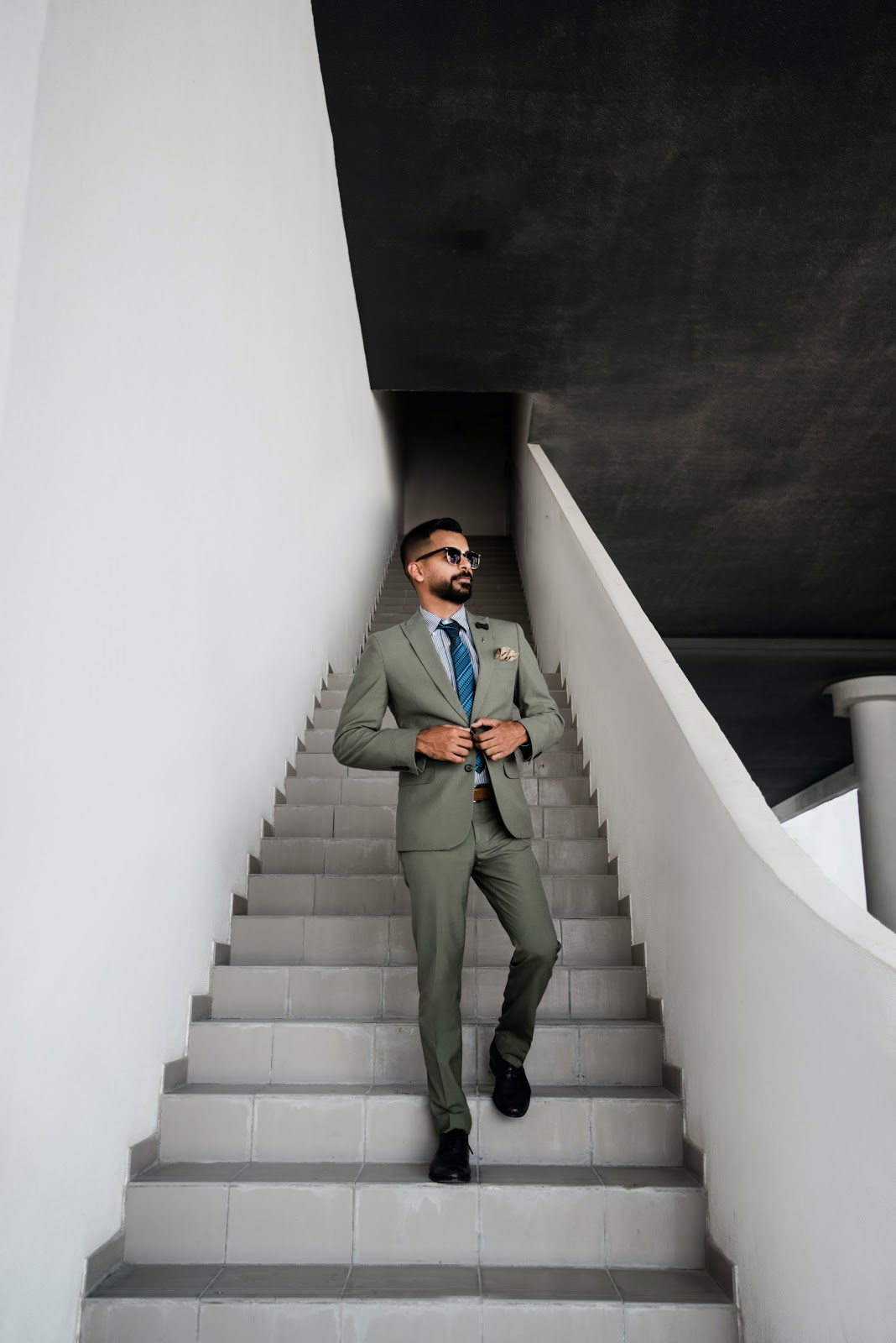 The 90s is considered the most stylish phase of India. The fashion trends came from Bollywood movies and shows and they spread like wildfire. The 90s marks the uprise of the Hindi film industry. The unique styles shown in those movies and shows became everlasting trends. This was the phase of jeans, dresses, sportswear, skirts, gowns, hoodies, T-shirts, chokers, pullovers, shorts, and many more trends that are still used today. Not only western but traditional and ethnic wear also got upgraded with stylish ghagras, churidars, and sarees. Trendy sunglasses, bell bottoms, heavy ornaments, and the use of bright colors also became popular in this phase. 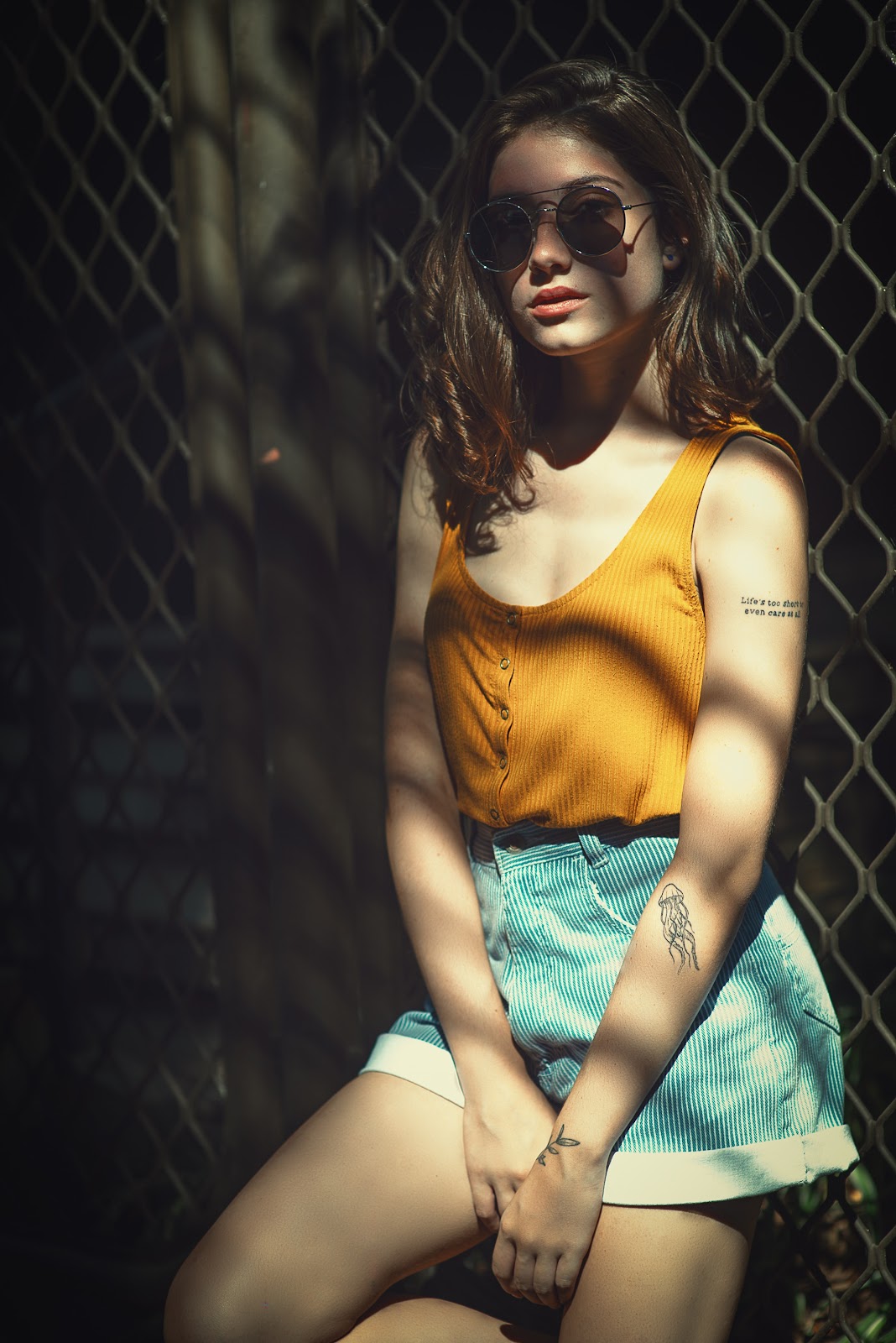 As we entered the 21st century, these trends went next level. The fusion of western and traditional now termed as “indowestern” came to rise. This merges the authenticity of traditional wear and the modern touch of western clothes. Youth nowadays likes to be both modern and traditional which gave rise to this trend. Fashion and trends are something which will never fade now or in ahead times. New trends and styles keep coming and influencing people every day. 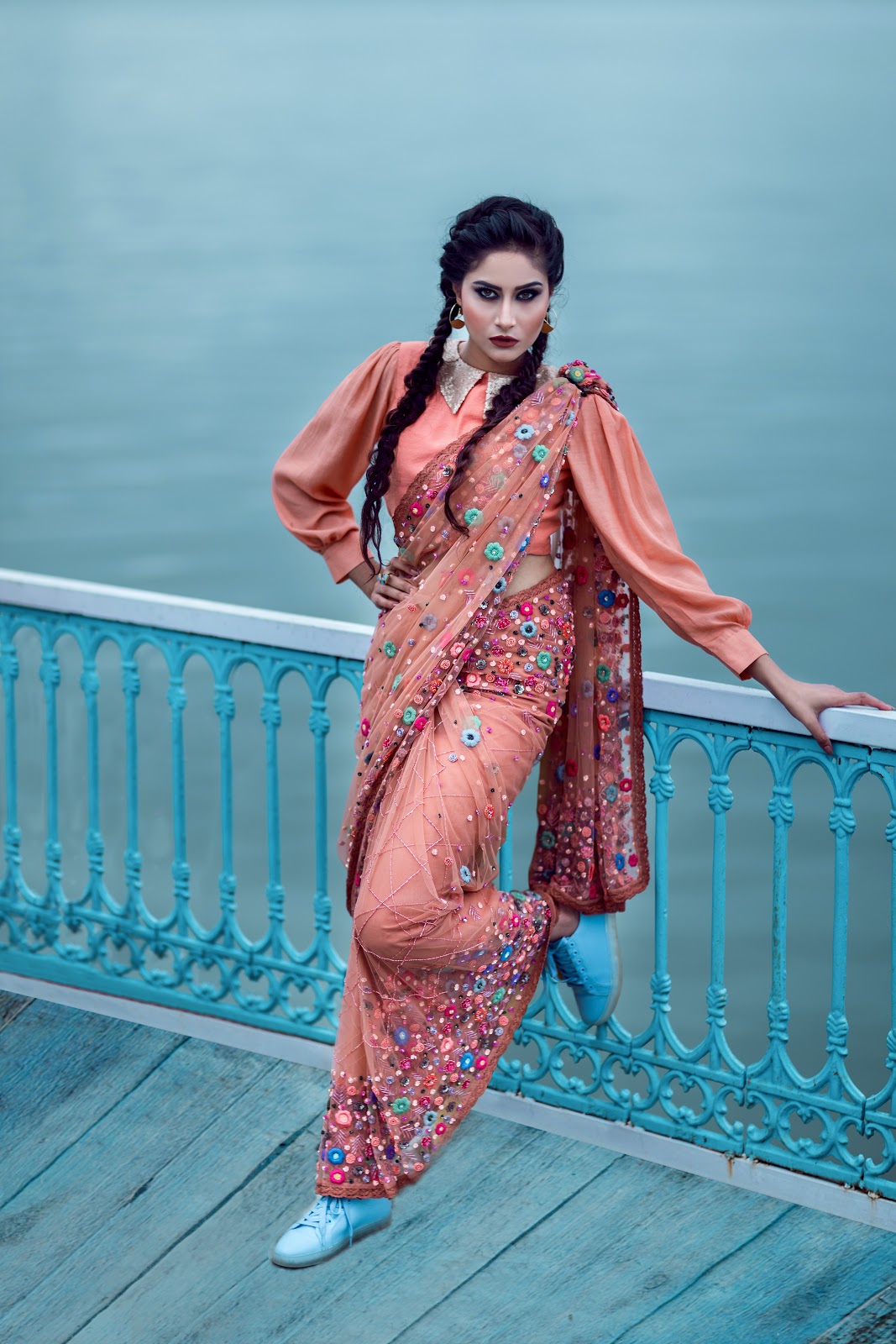 Are you creative enough to start trends like these? Why not study fashion as a whole and explore more about it! Visit  https://www.cadenceacademy.in/ for amazing courses in this field.